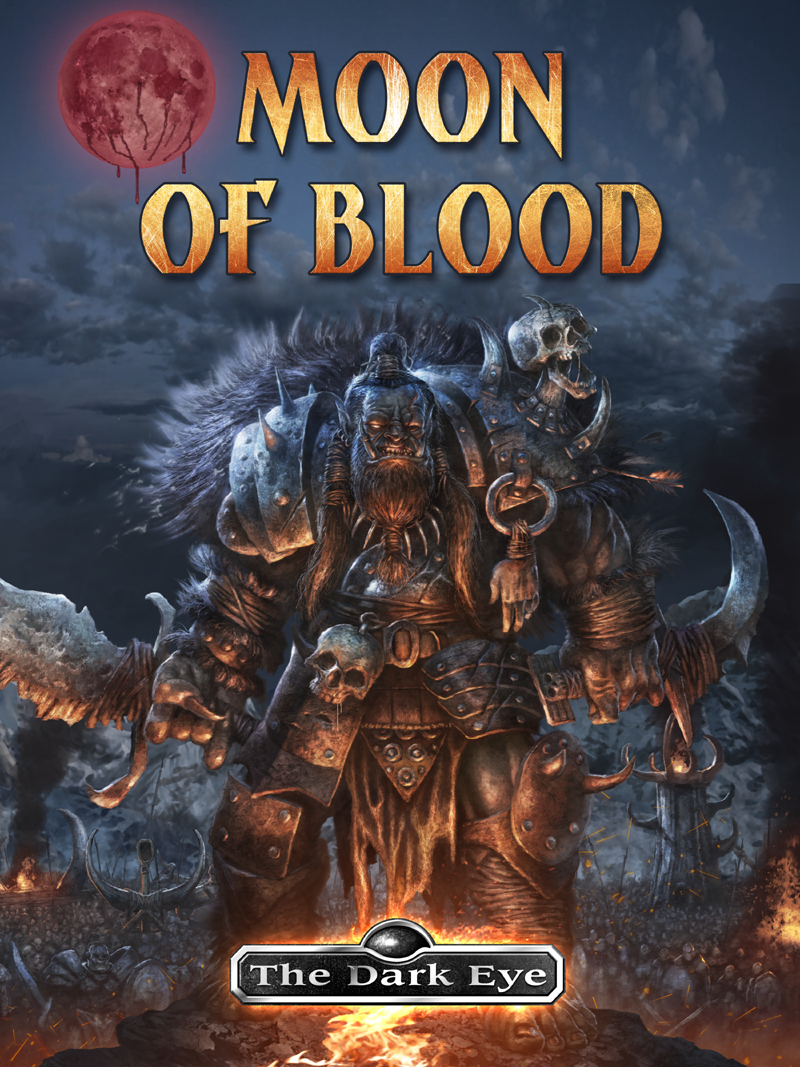 Fight with warriors, bowmen, and even siege weapons against frightening creatures and challenge yourself in various attack and defense missions. Build your own fortresses and destroy those of your enemies. Soon, more heroes will join your adventurer whose attributes, skills, combat maneuvers, magic spells, and individual advantages can be developed by you.

Moon of Blood brings an enormous feature set offering layers of tactical depth you have never seen before on your smartphone or tablet.

There is also a low resolution version optimized for displays with 480 * 800 pixel and offering the same game content: